With the 2019 fixtures sadly coming to a close, the recently-formed Badby & Farthingstone CC can look back on an exciting and successful first season at their new home near Badby Woods just outside the village.

And with a string of wins, this has probably been the most successful in the original club’s (Farthingstone & District CC) 11 year history.

Sunday’s enjoyable club day – which attracted over 60 people (members, guests and families) who enjoyed a bbq, refreshments, tombola and 6-a-side cricket – brought the curtain down on a season which has seen great progress being made off, as well as on, the field.

The new net facilities augur well for 2020 whilst the addition of a new sightscreen has been an added bonus. The ground too has benefitted from the hard work put in by the club’s groundstaff and is a joy to play at, a truly stunning setting.

On the pitch the team played most Sundays during the season with the weather only intervening twice and one other match having to be cancelled. New fixtures, against Maids Moreton and Spencer Bruerne, promises more good cricket played in the right spirit for future years whilst a long-awaited “revenge” win over old rivals SNCC in August was most welcome coming as it did in the final over of the match.

There was no end of season tour this year but plans are already afoot for one in 2020.

Next up is the club’s annual presentation night, which will take place in November (date tbc) and the AGM early next year. Watch this space. 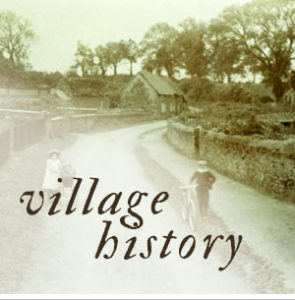 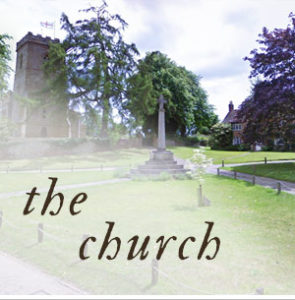 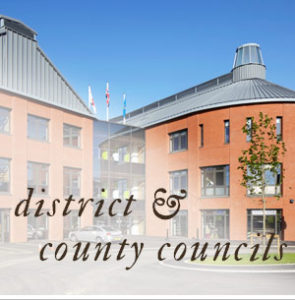